As I described in my battlestation post, someone’s “battlestation” is how his or her desktop is setup and configured. In this post I discuss my “mobile battlestation” or my laptop that I take with me when traveling or leaving home. 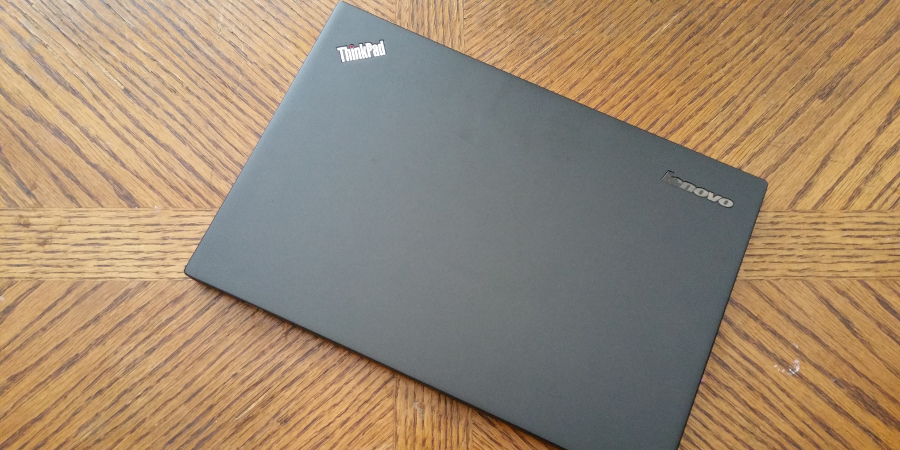 My laptop history is fairly short:

I got my first ThinkPad right as I started college. The T42 served me very, very well. It was always dependable, solid battery life, an amazing keyboard, and plenty fast for the time. I remember learning Java and using Eclipse on it with no issues at all. I cannot exactly remember, but I believe I bought it through IBM, but Lenovo was already doing the manufacturing of the ThinkPad line at the time.

After college I played with a Mac mini for a number of months to see if I would even like OS X. I finally decided to try to make the switch to using OS X full time. After five years I had to admit that fully moving to OS X would never happen. I found the Linux ecosystem much more to my liking. Yes, OS X is incredibly polished and the app store makes things very easy. However, during graduate school I found myself always going back to Linux to do development on. And considering I do my day job running Linux, giving up on OS X made a lot of sense. 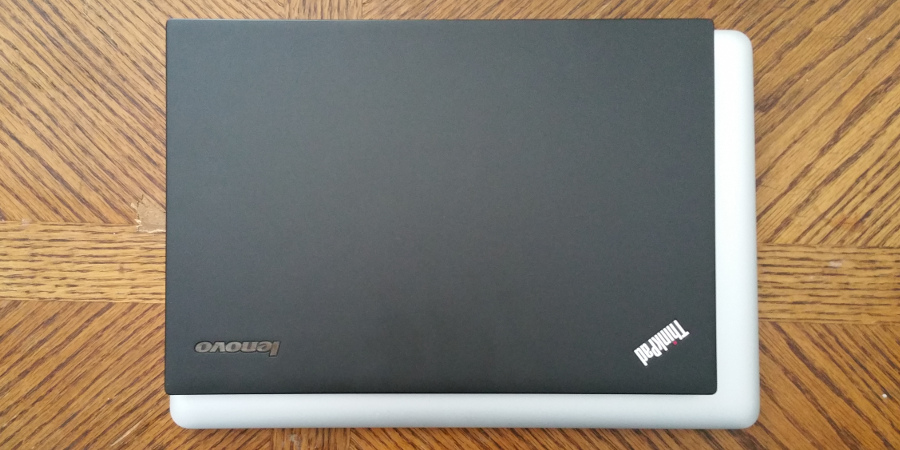 To move away from the MacBook Pro was back with Lenovo. After a very short time I had my heart set on the Carbon X1. Here is why:

The only other option I considered was the Lenovo ThinkPad T450. While a bit cheaper and had the ability to expand, but that was not something I needed. I wanted light and fast. If I needed to have lots of memory or storage I would be using my desktop or a remote system in the first place.

For me, the Carbon X1 is brilliant. 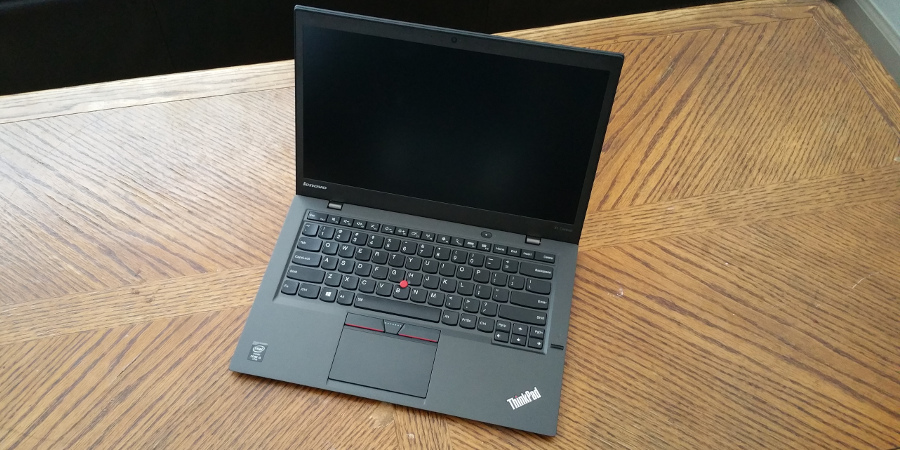 Here is how it lines up with the criteria above:

Here are the specs on my system:

My only complaint about the system is the trackpad. There are times where my hand will brush the trackpad and move the mouse all over the screen. It took a little getting used to when moving back from the MacBook Pro, however it does still happens from time to time. 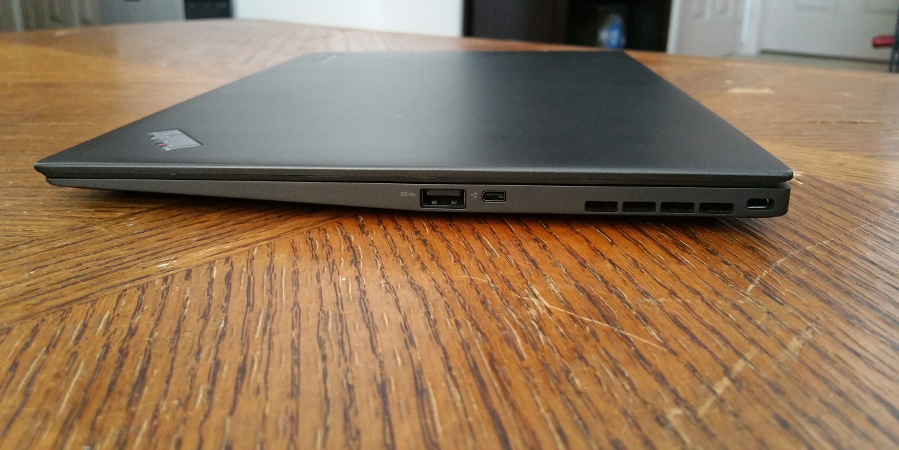 On my laptop I run the latest Ubuntu development release.