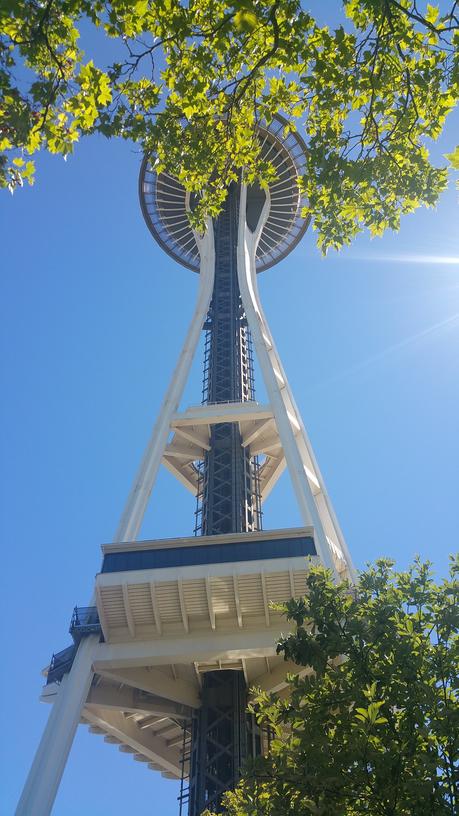 Last week the cloud-init development team from Canonical ran a two-day summit in Seattle, Washington. The purpose of the summit was to meet with contributors to cloud-init from cloud providers and OS vendors to demo recent developments in cloud-init, resolve outstanding issues, and collect feedback on development and test processes as well as future features.

Attendees included developers from Amazon, Microsoft, Google, VMWare, and IBM cloud teams, as well as the maintainers of cloud-init from Red Hat, SUSE, and of course, Ubuntu. Special thanks go to Google for hosting us and to Microsoft for buying everyone dinner!

The cloud-init development team came with a number of prepared demos and talks that they gave as a part of the summit:

In addition to the prepared demos, the summit had numerous sessions that were requested by the attendees as additional topics for discussion: 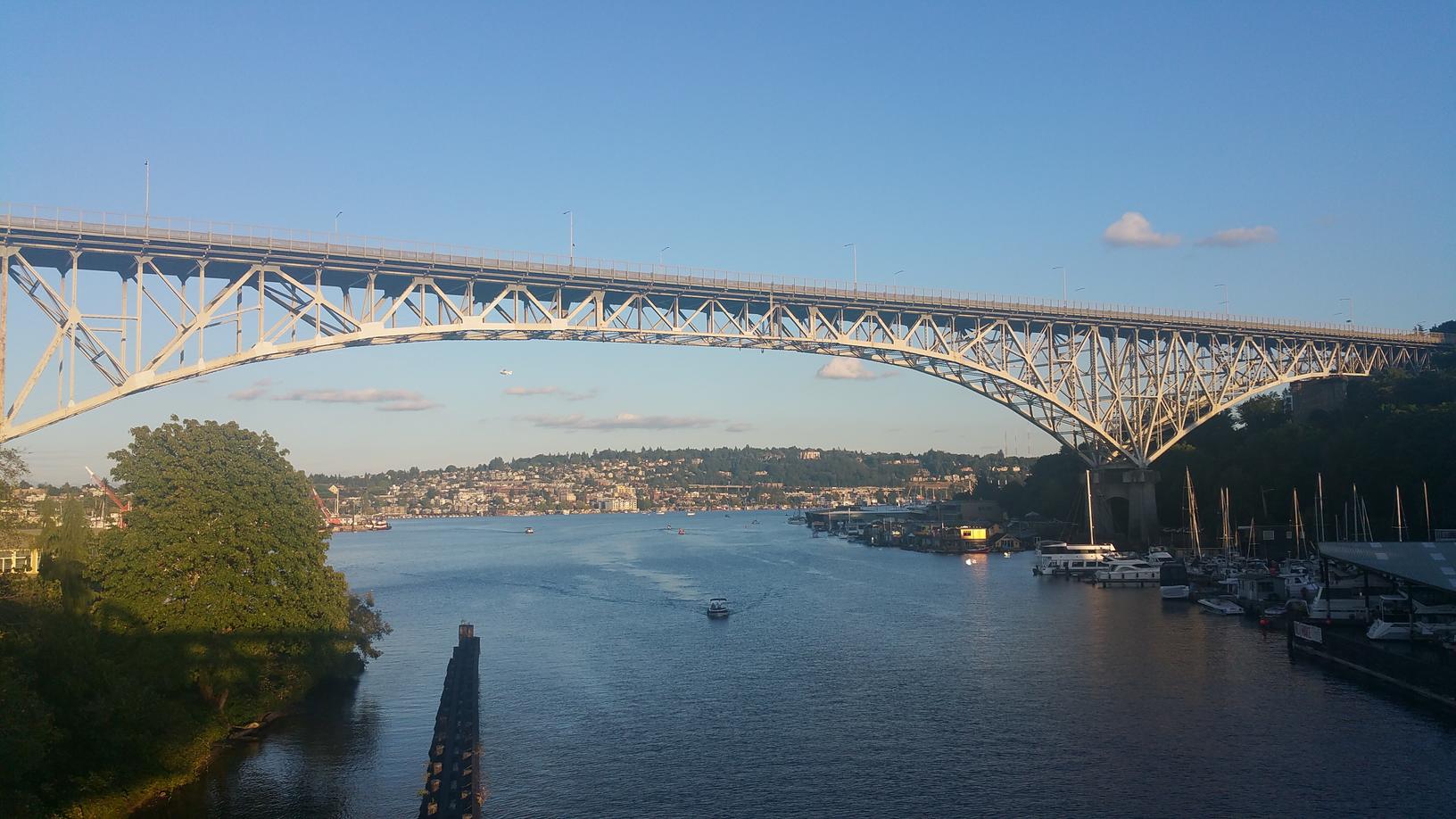 A big thanks to the community for attending! The summit was a great time to meet many long time users and contributors face-to-face as well as collect feedback for cloud-init development.