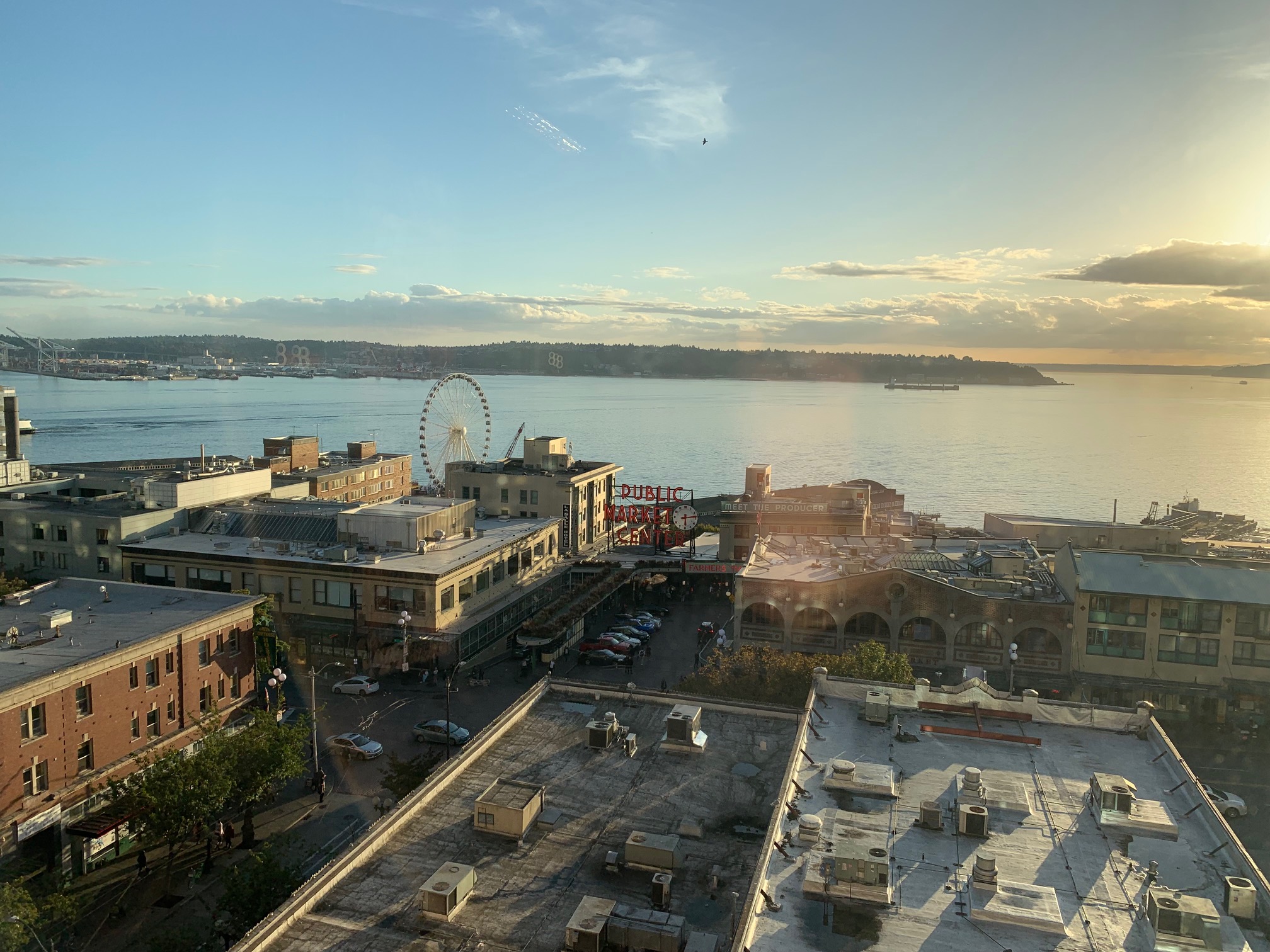 The purpose of this two-day event is to meet with contributors, demo recent developments, present future plans, resolve outstanding issues, and collect additional feedback on the past year.

Like last year, the even was held in Seattle, Washington. A special thanks goes to Amazon for providing breakfast and lunch while hosting us!

Here are summary of some of the topics discussed during the sprint: 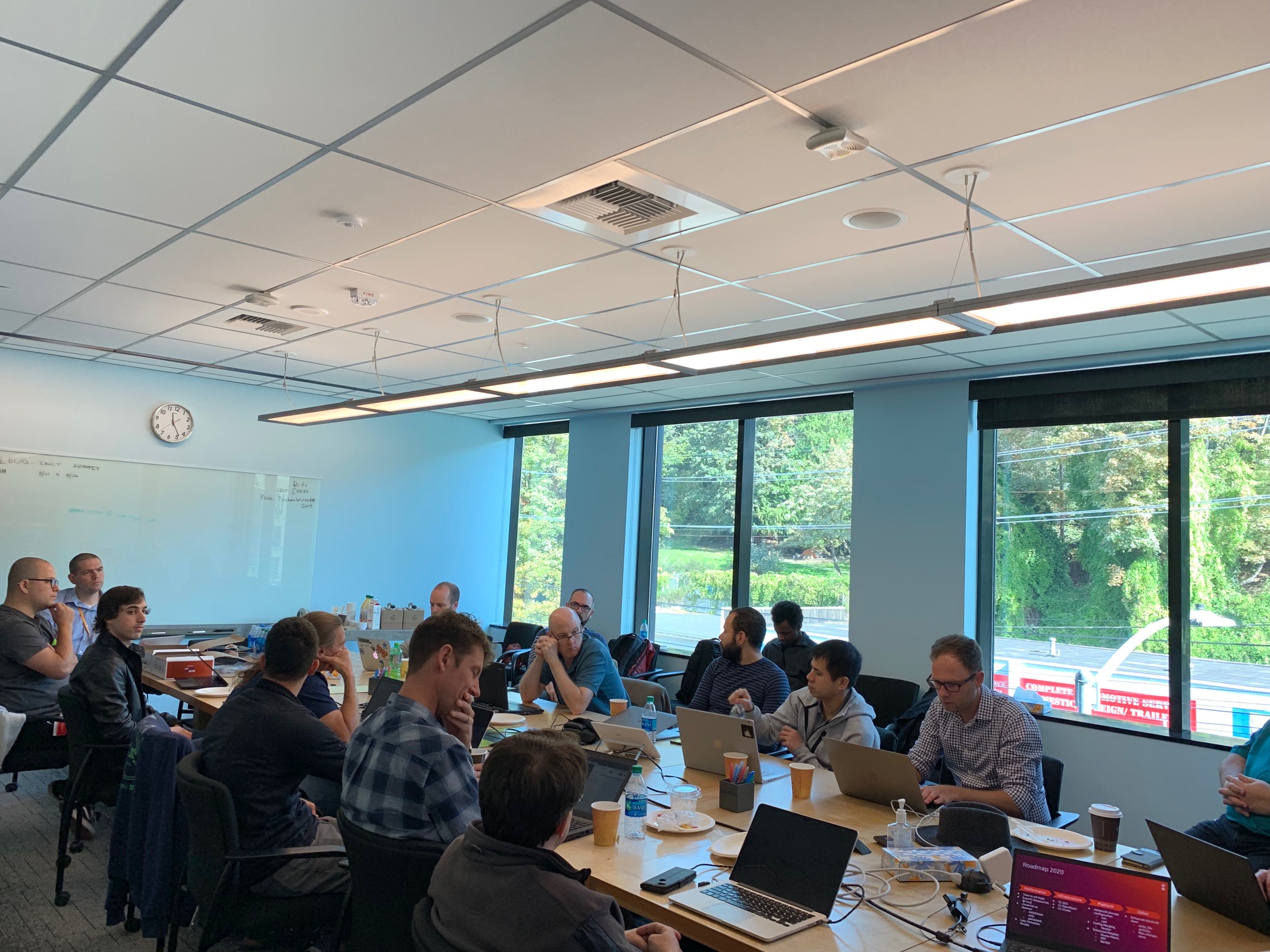 As always a huge thank you to the community for attending! The summit was a great time to see many contributors face-to-face as well as collect feedback for cloud-init development.