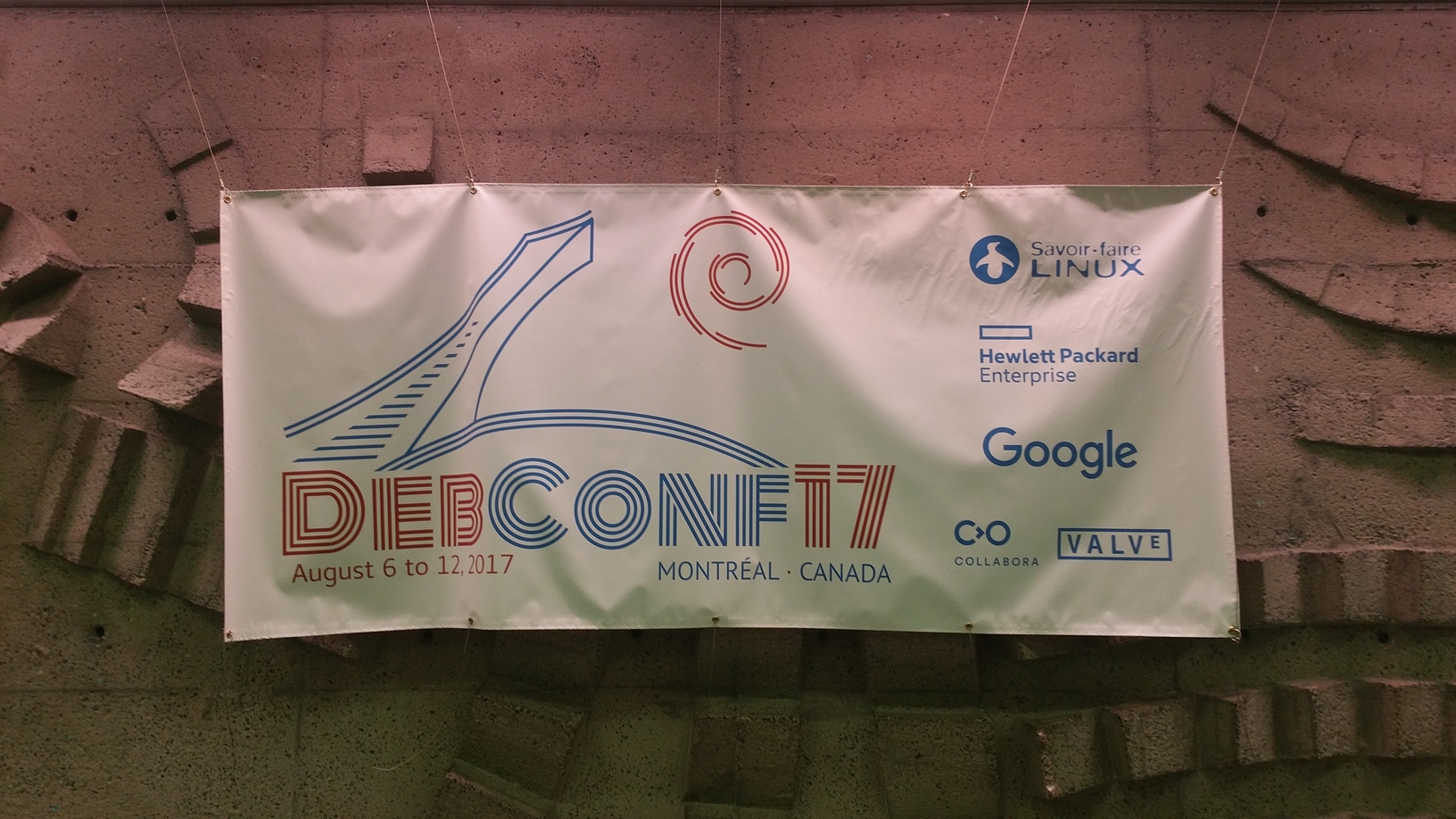 Last week I had the pleasure of not only attending, but also presenting at DebConf 2017 in Montreal, Canada.

All talks and recordings can be found on the DebConf17 Schedule 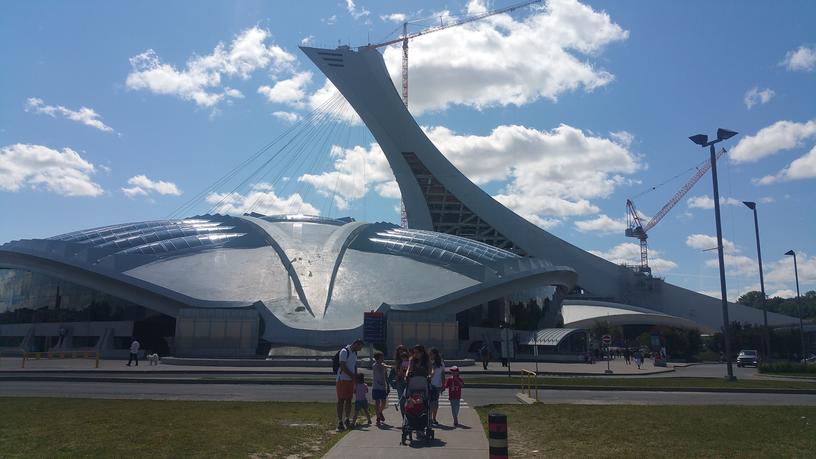 Titles are links to the videos of each presentation

Heresies in Free Software - what do the next 20 years look like?

Matthew Garrett gave a provocative challenge to the Debian community by comparing Debian’s role and success 20 years ago, where it is now, and where it will be in 20 years.

Stated that while free software has had victories in that its use no longer requires justification, that does not mean it has won the war. Giving examples of areas where free software does not compete or lacks success (e.g. copyright, easy-to-use security, etc.)

He finishes with how Debian is in a powerful position in the technology world as a leader and decision maker, the gold standard for free operating systems, however, it is not taking advantage of this power and could lose that power and influence.

An introduction to LXD system containers

Stephan gave a great demonstration of the latest features of LXD while running LXD as a snap on Debian. The demo included looking at GPU and USB passthrough. It was a nice reminder of all the latest features and options available to an end user of LXD.

An employee of SuSE came and demonstrated the OpenQA platform: this included UI testing of the Debian Stretch ISO and showed features including the triage of failures. The platform primarily uses qemu and vnc together with os-autoinst to run tests.

The presenter here demonstrated using vmdebootstrap, kvm, and ansible to test build, install, and removal of reverse dependencies. Interesting approach to quickly test simple breakage and act as a smoke test. In addition to preventing breakage, it also speeds up testing of packages with many, many dependencies.

The FAI, the Fully Automated Installer, maintainer demonstrated building a custom Debian image with various settings and completed an install very quickly. Also mentioned how SSH is running on the installer to help in debug and that it is currently used to build the Debian cloud images.

A BOF on using git for Debian packaging. Summarized how each team or developer seems to be a special snowflake in how he or she utilizes git given the variety of tools and workflows that exist.

The yearly DebConf apt talk. Talked briefly about a Mac and Open BSD port. Then focused on the work required and iterations to roll out unattended upgrades: from using a cron to a systemd timer, to still needing the cron on non-systemd systems. Also mentioned how apt-key is now deprecated and instead use gpg.

Using Qubes OS from the POV of a Debian developer

Debian developer demonstrated how Qubes OS, based on Fedora and Xen, provides isolation and fine grain security controls. Showed numerous desktops and releases in use and made a point about high memory requirements. Interesting in terms of privacy, however, the levels of abstraction made it seem overly complex.

Passing the Torch: The Future of Free Software

A talk about passing on knowledge to new developers and what true mentoring should look like. Suggested passing of knowledge looks like documenting not only how to use tools, but going further in depth and transparency by explaining processes and what led to those decisions. Defined mentoring as not doing your dirty work, but instead getting the mentoree to the same place as the mentor even if they do not come from the same background you did.