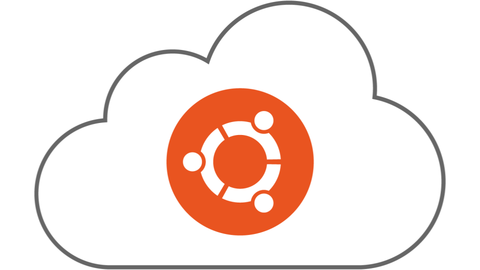 Ubuntu is the industry-leading operating system for use in the cloud. Every day millions of Ubuntu instances are launched in private and public clouds around the world. Canonical takes pride in offering support for the latest cloud features and functionality.

Users on Ubuntu 20.04 LTS (Focal) can take advantage of additional optimizations found on newer ARM-based processors. The large-system extensions (LSE) are enabled by using the included libc6-lse package, which can result in orders of magnitude performance improvements. Ubuntu 18.04 LTS (Bionic) will shortly be able to take advantage of this change as well.